With the new cabinet announced and portfolios assigned to the respective ministers, they are expected to get to work almost immediately. Malaysians have high hopes that the new government will improve or change the policies to benefit the people. Malaysia’s creative industry have similar hopes that it will flourish and grow to be on the same level as other creative industries of the world.

Below are some of the new government’s manifestos that will have a direct impact on the creative industry:

Within 30 days of the new government, Tun Dr. Mahathir Mohamad and the appointed ministers have taken steps to deliver on their promises of abolishing the Goods and Services Tax (GST), which took effect almost effectively.

GST is intended to be a transparent system to control the price of goods and services. However, the GST charges and irresponsible traders contribute to the rise in prices. It is said that it will be replaced with the Sales and Service Tax (SST) in September 2018. There are rumours that GST will not be replaced with SST, but the charge will be lowered to retain the transparency of the taxing system with the effort to control prices. 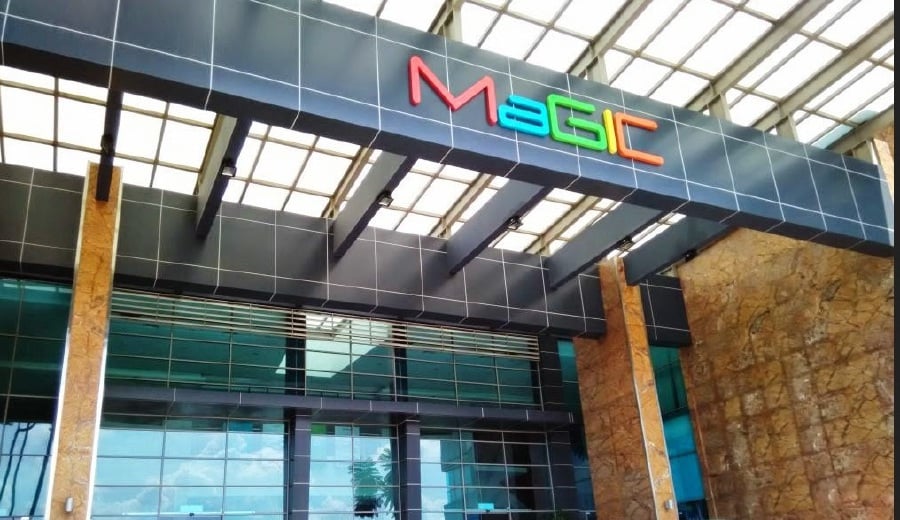 Dr. Mahathir Mohamad announced that startup programmes that are part of the government with ‘political’ purposes or considered as ‘non-essential’ will be abolished or redeployed.

One of the agencies affected by this is the Malaysian Global Innovation and Creativity Centre (MaGIC). MaGIC serves as a platform to nurture and inspire entrepreneurial talent and connect with the startup community around them, according to Sainul Abudheen from e27.

MaGIC has joined hands with Vietnam SIHUB and launched IDEA accelerator and Petrosains to support national aspirations and drive the entrepreneurial community. They have yet to be abolished as of now, but it is only fair to acknowledge how MaGIC has contributed various opportunities for small medium enterprises to venture into the vast industries all over the world.

The newly sworn-in government has been keen on the abolishment of odious laws that includes the Anti-Fake News Act (2018), Printing Presses and Publications Act (1984/87) and the Communications and Multimedia Act. The Anti-Fake News Act repeal will ensure that “individuals can exercise the right to freedom of expression without fear of retaliation”, quoted from ARTICLE19.

The Printing Presses and Publication Act 1984 will be revisited and they are currently gathering feedback and suggestions from media practitioners which can be tailored to the hashtag #mediacouncil. Similar to the Anti-Fake News Act, the Communication and Multimedia Act is a chain that deters the people from exercising their freedom of speech against the previous government be it through publications or social media.

It is on the list of laws to be repealed, in order to make way for the new practice of encouraging constructive criticism for the new government.

The newly appointed minister of Communications and Multimedia, Gobind Singh Deo stated that the first item on his agenda is to double Malaysia’s Internet broadband services. This is one of the most anticipated projects to improve not only the speed and connectivity but also to provide coverage to rural areas and opening doors to new technologies that will benefit the industry and Malaysia as a whole. 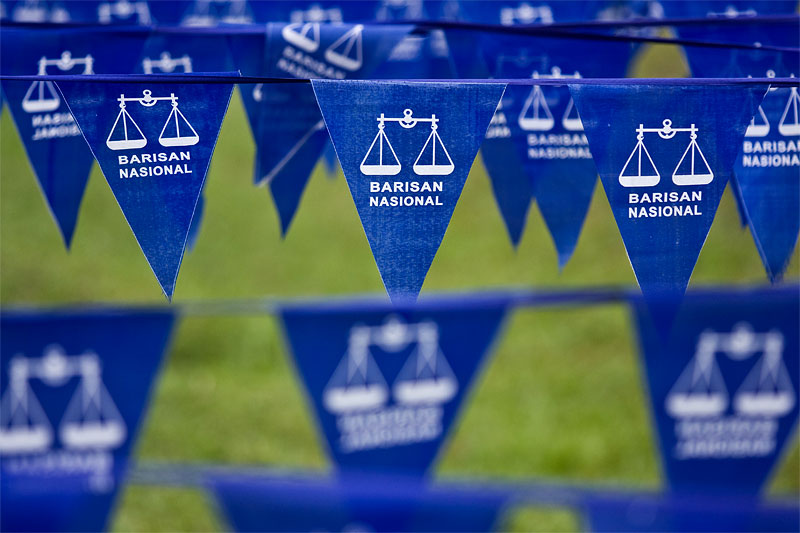 The previous ruling coalition of Barisan Nasional played their role in empowering entrepreneurship and the creative industry in Malaysia through Malaysia Digital Economy Corporation (MDEC).

Startup programmes and portals such as eRezeki, eUsahawan, now with the addition of Alibaba’s first e-hub in Malaysia, are the many platforms for entrepreneurs to expand and grow their business and expertise. The animation industry is in the spotlight with great products such as Saladin, Ejen Ali, Boboiboy by animation studios such as Wau and Les Copaque. The shows are now airing in many other countries with various dubbed languages.

According to The Star Online, the Outdoor Advertising Association of Malaysia (OAAM), whose function is to promote and encourage design manufacture, construction and use of effective mediums for outdoor advertising, will join other bodies such as Filem Nasional (FINAS), Malaysian Communications and Multimedia Commission (MCMC), Cradle Funds (Cradle), Malaysian Digital Economy Corporation (MDeC) or formerly known as Multimedia Development Corporation) and Matrade.

The previous government has provided platforms for young businessmen to grow in the industry with the hope of improving the outlook, while the new government will cater to the need of these rising entrepreneurs.

THE CREATIVE INDUSTRY AS A WHOLE

With Pakatan Harapan taking over Malaysia, the new government’s vision and mission are to stay the same; to empower entrepreneurship in Malaysia, provide mediums & platforms and bring in new technology for the creative industry to grow its standard, and become equal to other organisations of the world.

Dasar Industri Kreatif Negara (DIKN) with its philosophy “to embrace creativity in a sustainable manner that ensures both economic and societal benefits” comes the hope that words will turn into action. All eyes will be on the new government’s policies aimed at the betterment of the creative industry. 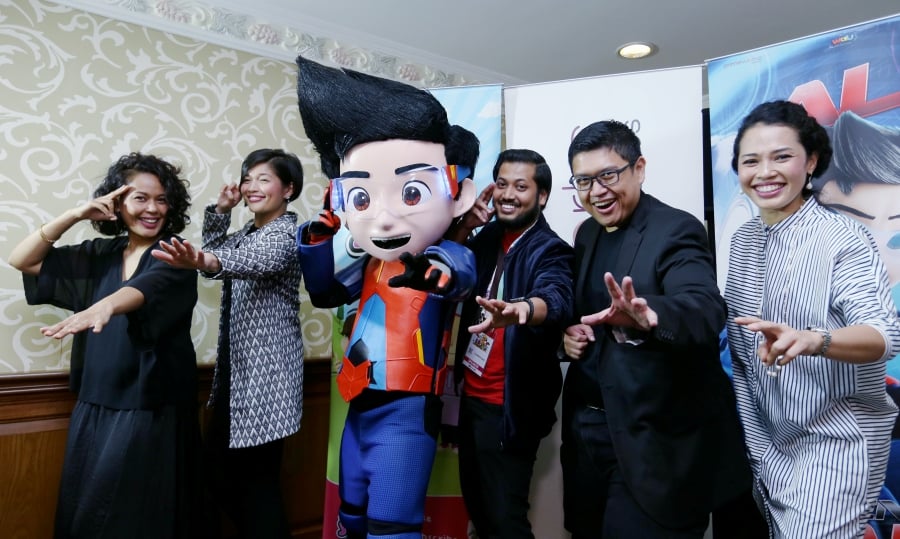 Pakatan Harapan government’s manifesto has brought a ray of light that the creative industry will grow with the enhancement of facilities and opening of new opportunities. In addition, it will increase job opportunities and nurture talents and professionals to be of world-class quality.

It is with great hope that there will be access to world trending technologies such as big data, augmented reality and artificial intelligence for our industry to keep up with the world. The opportunities will involve collaborations with agencies in various countries that will soon inspire a revolution in Malaysia’s creative industry.

The changes in government are our first in our 60 years of independence. It has been an unsettling experience for the people of Malaysia – anticipating changes with the Alliance of Hope actions being scrutinized by Malaysians. With the power of social media, the people’s voice is heard and they are known to hold a great sovereign power. The new government must bring positive changes during their term if they want to remain in power after the next 15th General Election.

The Ruling of GDPR

The Tale About Being Rich

Gathering perspectives inside and outside of Malaysia’s children institutions

The Codian, 4 years ago 1 min read